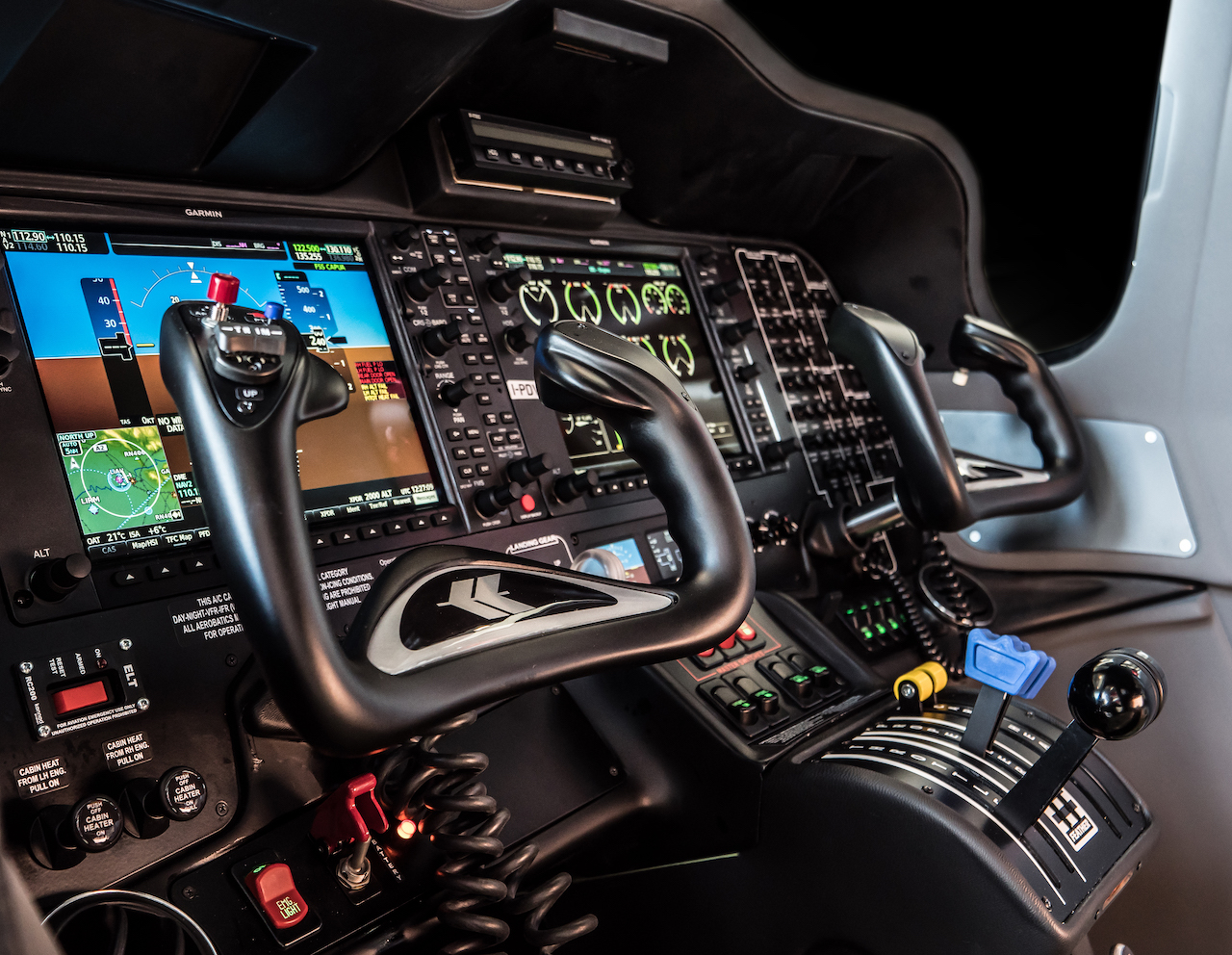 The Tecnam fleet will include the new P-Mentor two-seat IFR trainer, and the twin-engine P2006T.

National Flight Centre Pilot Academy (NFC) is delighted to announce we have appointed Tecnam Aircraft, based in Capua, Italy, for our fleet replacement programme.  This is a multi-million-euro commitment to purchase state-of-the art training aircraft from this renowned manufacturer. The replacement fleet will include Tecnam twin-engine P2006T aircraft and Tecnam P-Mentor single-engine IFR trainer aircraft.

In conjunction with the fleet transformation, and to ensure the maximum level of service, NFC will also become an authorised Tecnam maintenance facility forIreland.

More info on the P-Mentor:

Darragh Owens, NFCHead of Training said “Following detailed competitor analysis we are delighted to have chosen Tecnam as our long-term partner for our aircraft fleet renewal programme.  We will continue to focus on delivering high quality training with modern glass cockpit aircraft, whilst achieving environmental benefits including reduced fuel consumption and emissions, and an improved noise profile. The replacement programme will commence in December 2022”

Walter Da Costa, Tecnam’s ChiefSales Officer said “We are delighted to welcome National Flight Centre, one of Europe’s longest established Pilot Academies to the Tecnam family. We are the world’s largest manufacturers of piston aircraft, having delivered more than 7,000 aircraft to70 countries world-wide, offering a complete solution for all pilot training needs. We are also pleased to authorise NFC as the only Tecnam-approved Part145 maintenance facility in Ireland.

NFC has been training Pilots since 1977 at its base in Dublin Weston Airport. NFC is approved by the European Aviation SafetyAgency (EASA) and the Irish Aviation Authority for the provision of flight training courses, including Airline Transport Pilots Licence (ATPL) integrated, full-time training. https://www.nfc.ie/

TECNAM's roots go all the way back to the Italian brothers Luigi and Giovanni Pascale who began to develop and produce innovative aircraft soon after the end ofWWII. Since those early beginnings, the family has continued to create original models, first gaining worldwide recognition under the name Partenavia, which translates as " Naples Aviation".

Costruzioni Aeronautiche TECNAM was established in March 1986 and now operates in two production facilities. The Casoria facility is located adjacent to Naples’ Capodichino International Airport, while the main factories next to the “Oreste Salomone” Airport in Capua. New facilities were established in Sebring, Florida, USA and in Australia to serve and support the needs of Tecnam’s local owners and operators.