Book  A
Call Back 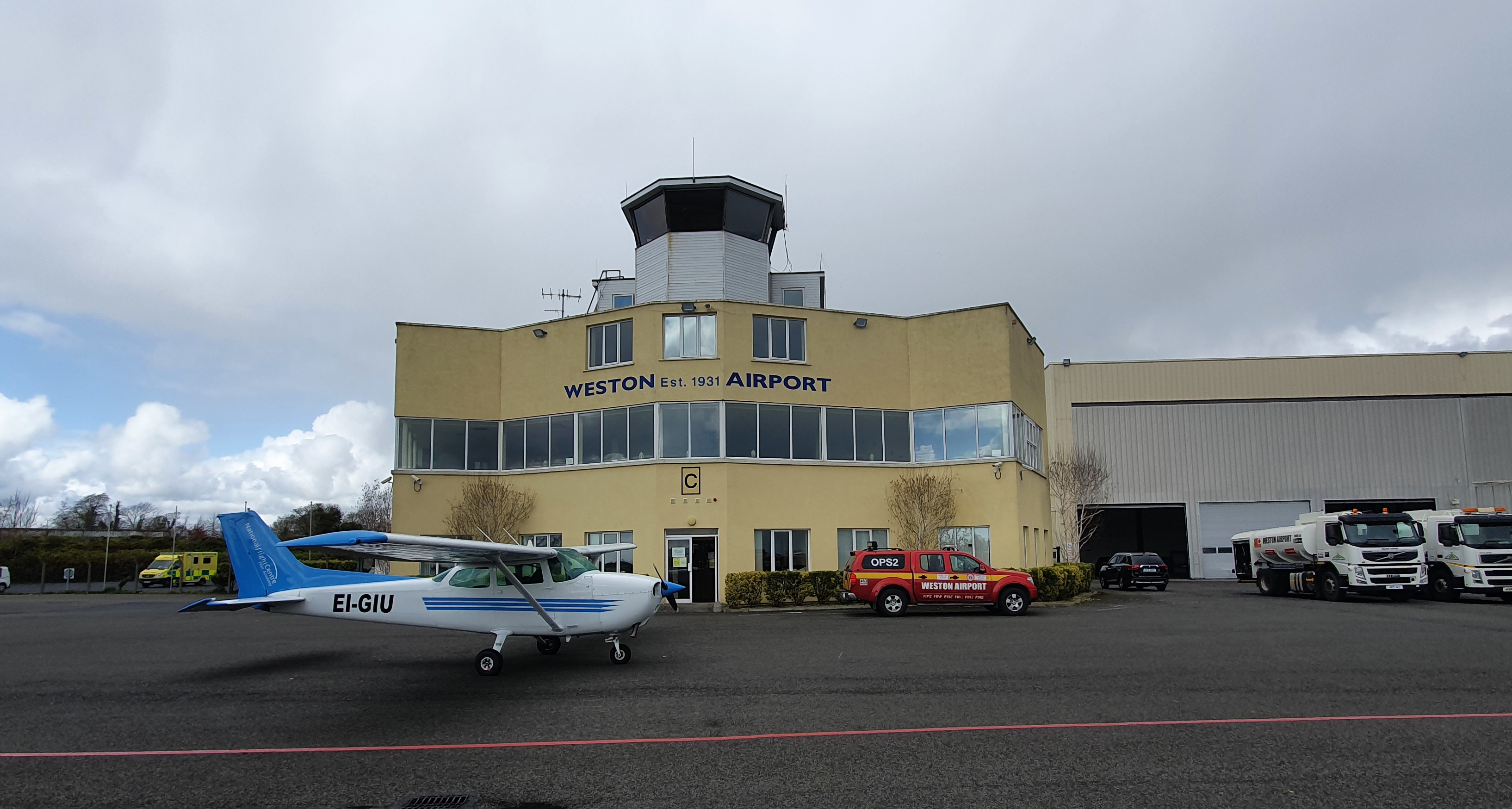 Weston Airport, also called Dublin Weston Airport, is a historic publicly licensed general aviation pilot training airport. It is located between Lucan and Celbridge, it is 13 KM West of Dublin City. It is the leading general aviation airport in Ireland and the only GA airport in the greater Dublin region. It is home to Ireland’s leading Pilot Training Academy, National Flight Centre.
The airport is located just off Exit 5 on the M4 motorway, on the R403 regional road. It is located on approximately 250 acres of land and incorporates about 9,000m2  operations buildings, Pilot Academy building, an air traffic control tower, and three large aircraft hangars. There is a 925m runway with full air traffic control.

Dublin is the capital city of the Republic of Ireland. It is situated on a bay on the east coast on the mouth of the river Liffey. It is a hub for travel throughout Ireland as well as a gateway to Europe and beyond. It is close to the mountains and the sea, it is possible to quickly escape the bustle of the City to a walk in the countryside or a swim in the sea. Dublin is steeped in history that dates back over 1,000 years.
From medieval churches to the Georgian quarter, Dublin has a host of architectural gems from every important period in history. Dublin’s Temple Bar is a busy riverside neighbourhood, spread over cobbled pedestrian lanes. Crowded pubs host live folk music. The area is host to a wide range of restaurants serving cuisine from all over the world. The greater Dublin Area has a population of 1.5 million, each year almost 150,000 students come to Dublin to study. 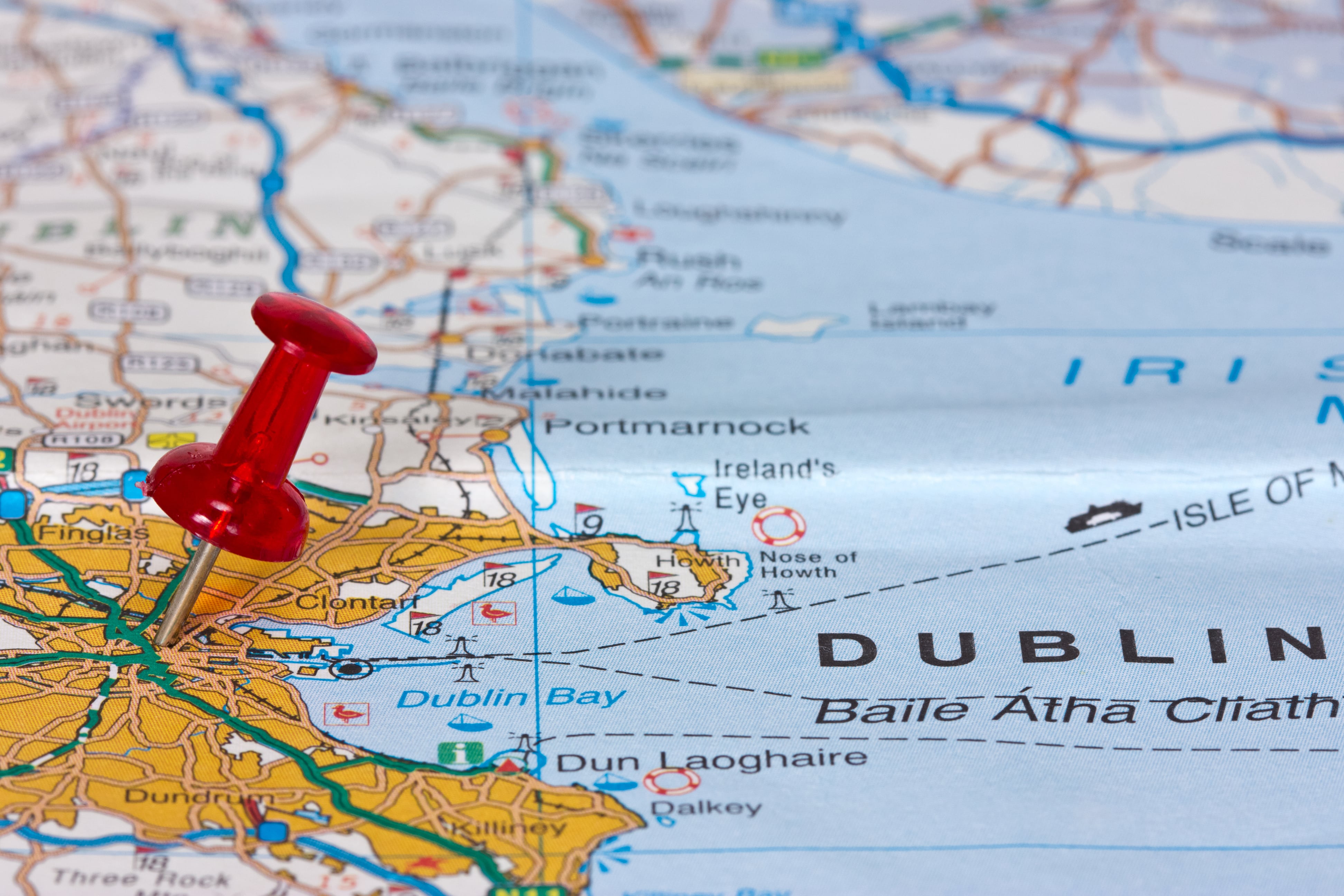