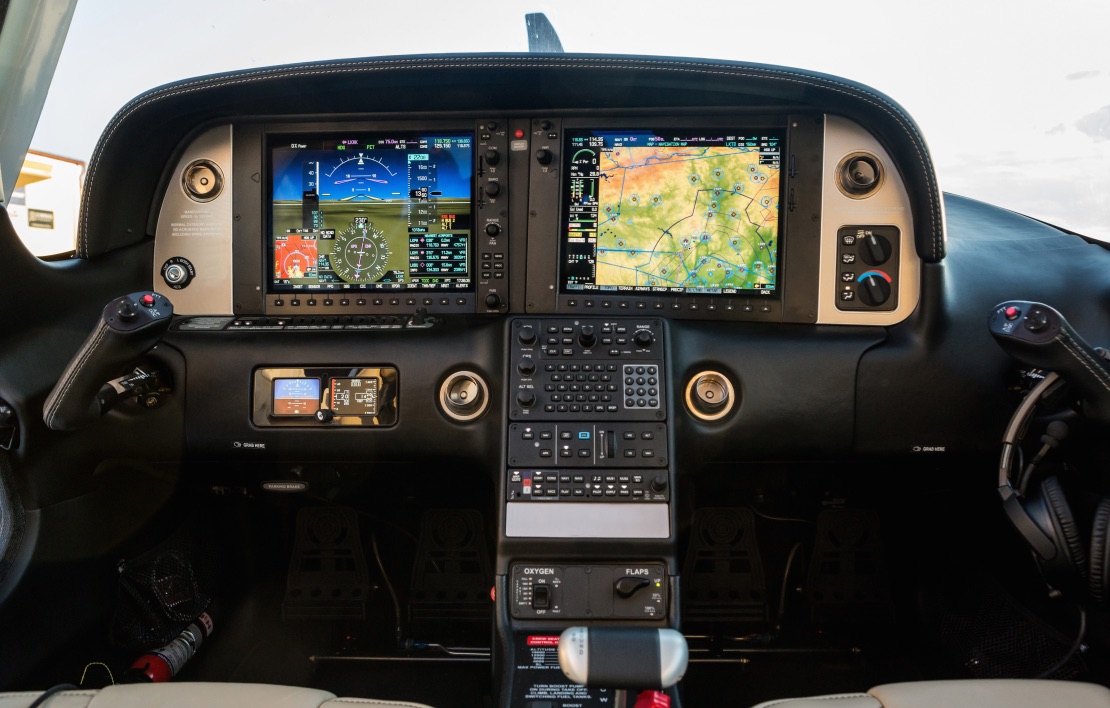 As of June 20, 2022, flying an N-aircraft will always require an EU license in addition to the FAA certificate if you are an EU resident. This is regardless of whether or not commercial activities are performed.

As of May 18, 2021, the new agreement between the United States and the European Union comes into force, which regulates the conversion of each other's (PPL) licenses (PPL/SEP/MEP, IR and night rating).

Currently, it already applies that performing commercial activities on an N-aircraft in Europe by an FAA certified commercial pilot (FAA-CPL), who is resident in Europe and/or flies for a business based in Europe, is only possible if this pilot also holds a commercial EU license (PART FCL CPL).

As of June 20, 2022, the above exception for non-commercial flights on an N-plane will expire. As of that date, anyone residing/based in Europe must hold both an FAA certificate and an EU license to fly on a U.S. registered aircraft in Europe.